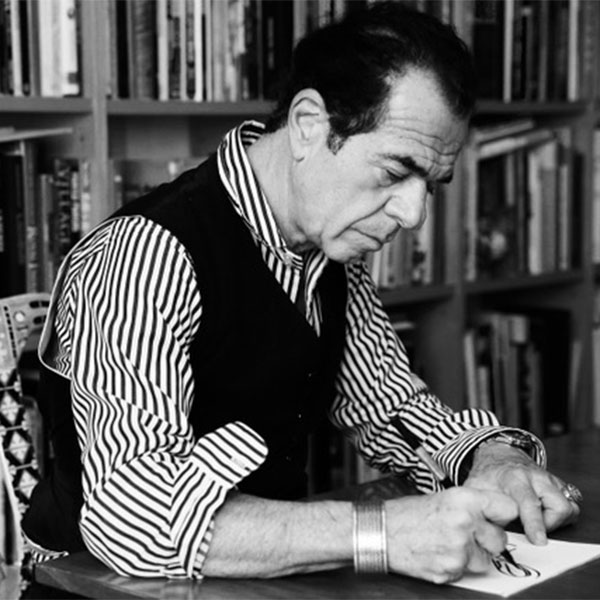 In 1968 a new literary friend, “The Catcher in the Rye”, supported him in his rebellion and flight around the world. The innate talent of dressing women bursts violently in these years and, for fun, the first clothing workshop is born.

In 1979 a New York tailor, fascinated by his way of dressing, hired him to help make a man’s collection. Fashion becomes its means of expression, continually contaminated and put in relation with other creativities: art, music and, above all, design. A dialogue between present and past in constant evolution that led him, in 1987, to be consecrated by the international press as “L’enfant prodige de la mode”.

The constant dialogue between creativity transforms him into a mentor, leading it to design the space of “10 Corso Como”. He mixes his collections with those of the designers who excite him: the first John Galliano, Martin Margiela, Issey Myake, Sybilla.

In 1992, the French Minister of Culture, Jack Lang, gave him the title of “Chevalier de l’ordre des artes et des lettres”. In 1995, he collaborated with John Eliot Gardiner in the design of clothes for Mozart’s “Don Giovanni”.

In 1996, Louis Vuitton asked Romeo to design a limited edition bag for the centenary of the monogram. In 2008 he designed the exhibition project for “China at the Court of the Emperors” at Palazzo Strozzi in Florence and, in 2017, he was the creative director for Mozart’s “Don Giovanni”, produced by Barnaba Fornasetti.

The story of his poetics is expressed through the collaboration with photographers that from time to time Romeo selects: Paolo Roversi, Max Vadukul, Xavier Vallhonrat and his dear friend Richard Avedon.

Since 2018, he has held the role of President of the Department of “Textile & Fashion Design” of IAAD – the Italian University for Design. 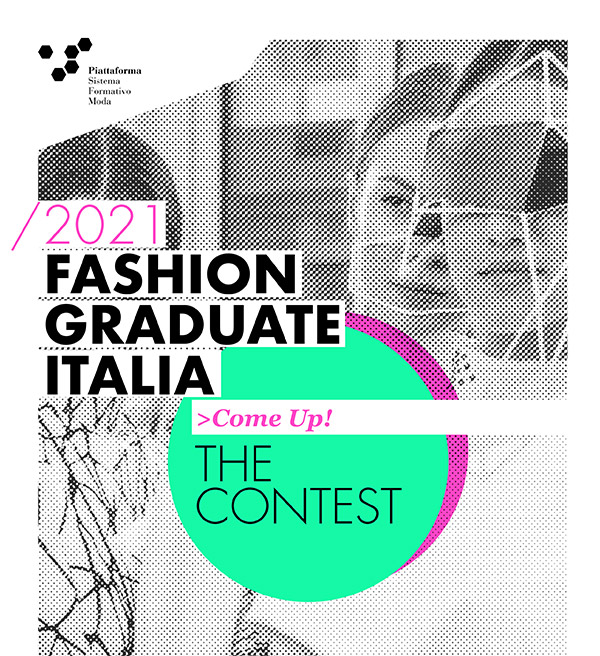