Youth entrepreneurship in the fashion industry 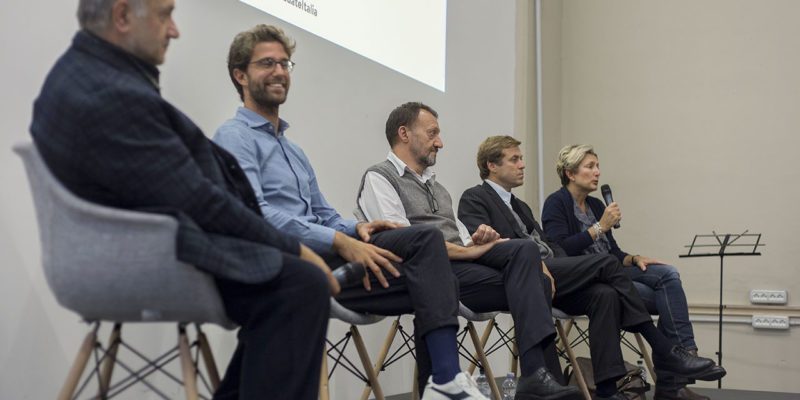 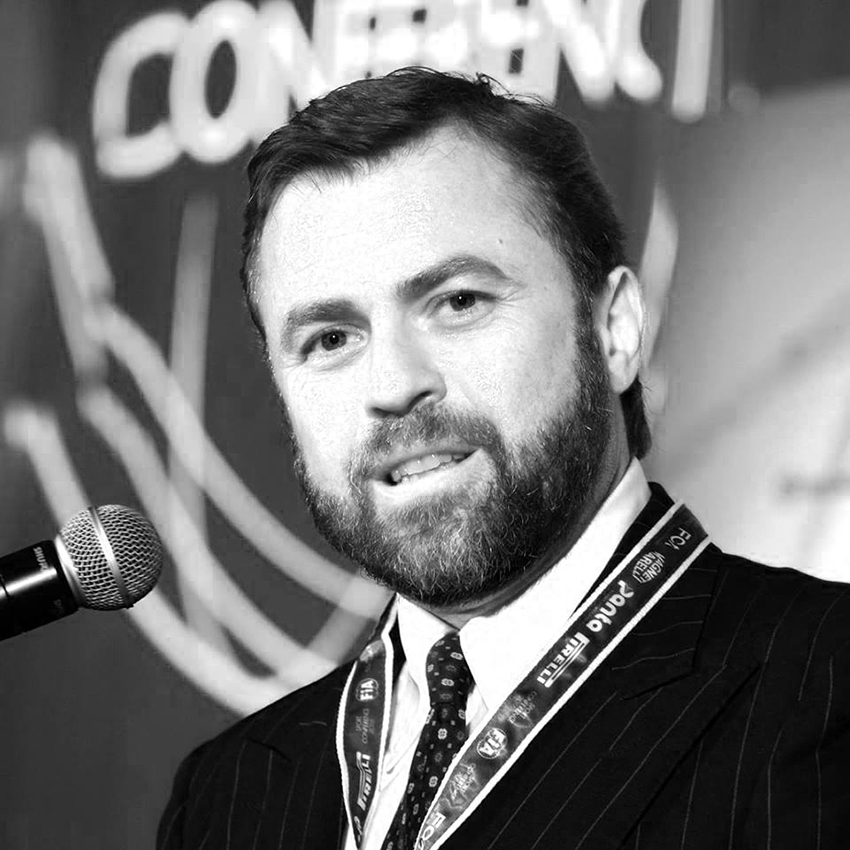 Matteo Casagrande is currently Head of Business Development at the central office of the Intesa Sanpaolo Group in Milan. Prior to his current role, he worked in several key positions within Intesa Sanpaolo. In 2009, he moved to the Far East, becoming responsible for the Italian desk for the Hong Kong bank branch. In 2010 he was transferred to the Group's European hub in London to become Head of International Business Development. In 2012 he returned to Milan to take up his current position. Matteo holds a degree in Economics from the Bocconi University in Milan and has attended several elective courses at the St. Catharine College of the University of Oxford, Bocconi University and Insead.
Paola Negroni 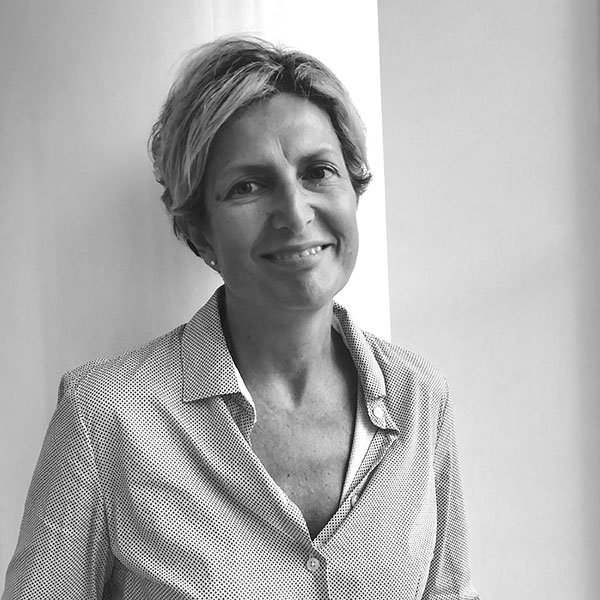 Manager in Lombardy Region since 2007, currently Deputy Director General of the ‘Directorate-General for Tourism, Territorial Marketing and Fashion’ dealing in particular with initiatives in support of fashion and design as areas of innovation and excellence also in terms of territorial marketing and promotion of Lombardy Region. She has long of experience in the field of public policy to support enterprises and production chains through incentive measures, experimental initiatives and inter-institutional collaborations also with reference to the most recent digitalization trends in the sector. She was involved in the drafting of the Regional Law 11/2014 "Lombardy Enterprise" and of the Regional Law 26/2015 "Widespread Creative and Technological Manufacturing 4.0".
Renato Galliano 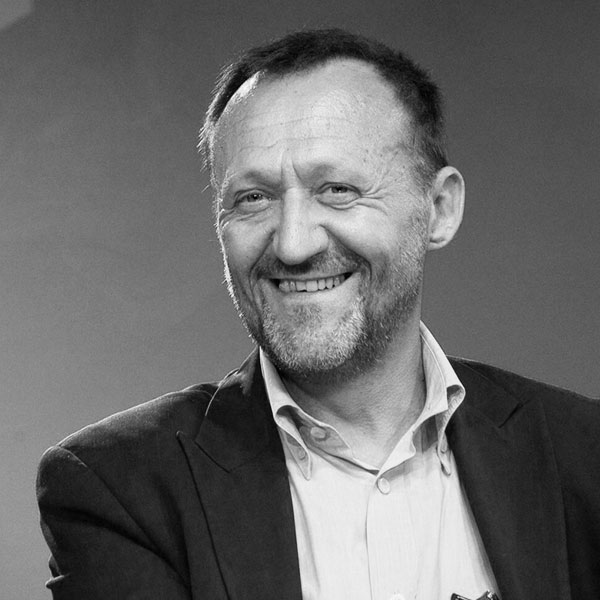 He currently works for the City of Milan as Director of the Urban Economy and Employment Division coordinating Innovation, Trade, Training and Employment departments. He is in charge of economic development based on innovation and creativity (fashion and design) enhancing startup and incubators networks; sustainable development and circular economy. Previously: Tuscany Region as director of Planning and Landscape; Milano Metropoli Development Agency as general director, Eurada (European Association of Development Agencies - Brussels) as President, Dida*El – web knowledge company- as director.
Stefano Aglietta 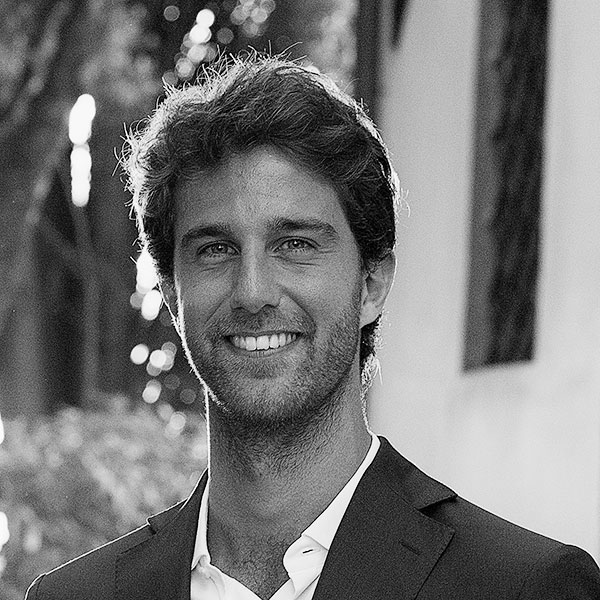 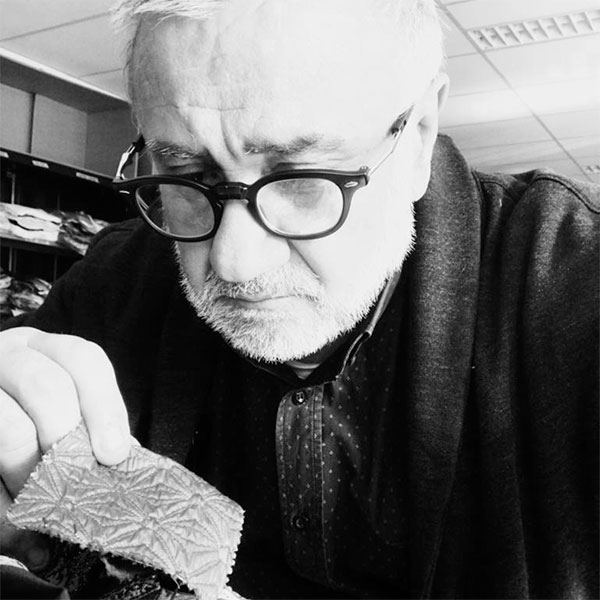 Classic Lyceum and Degree in Literature and Philosophy in Pavia. President Federmoda Lombardy, PastPresident IdeaComo and cofounder of Milano Unica, Journalist enrolled in the Order since 1979. Member of numerous Juries for competitions aimed at young designers. Always active in the field of research and style with particular attention to schools and fashion academies.

An ever-current theme, even more so in an area where entrepreneurship is innate. But starting from a good project, the path is complex and is articulated on several fronts: business, financial, logistic training. The company is a real possibility of self-employment for young people and there are different public and private structures that provide assistance, for various reasons, on this path. The opportunity is to get a picture of the situation in the fashion industry, on the opportunities, tools and supports that the system provides to new entrepreneurs. But also to verify the possible synergies between the subjects engaged on this front.

The Beppe Pisani panel will be moderating, close to the schools, profound connoisseur of the problems of young students in the Fashion sector 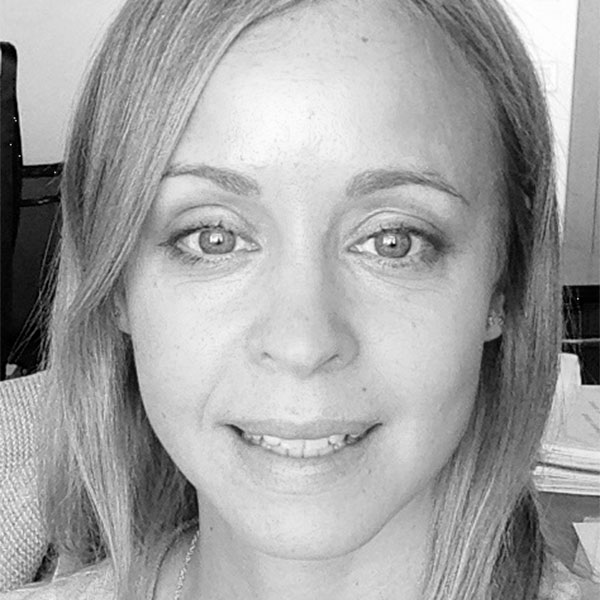 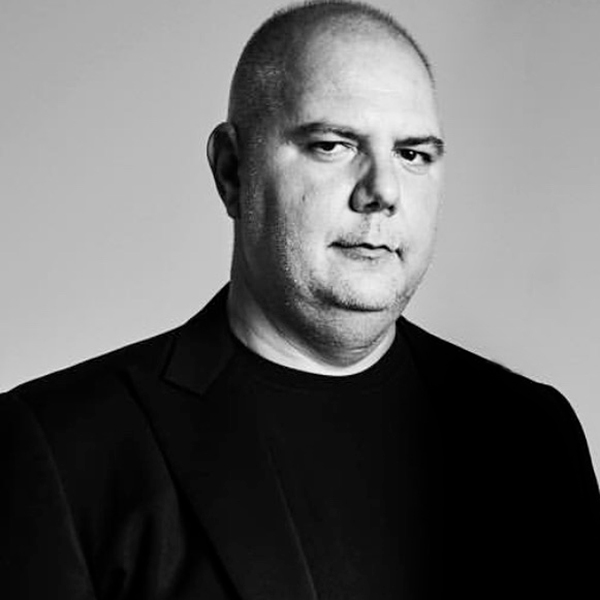 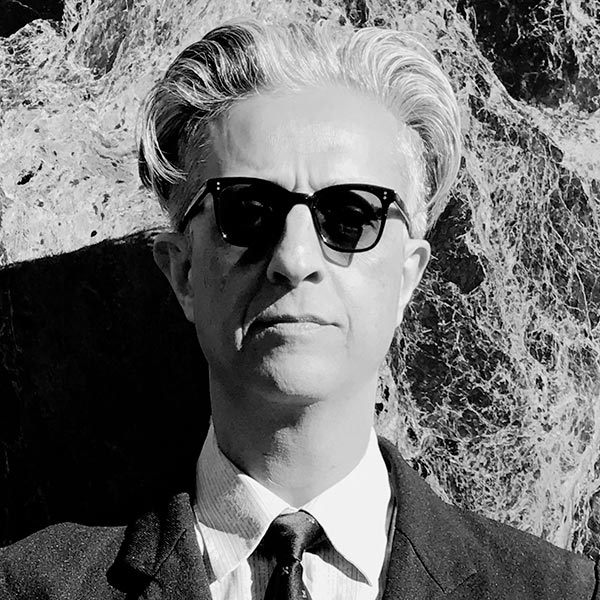 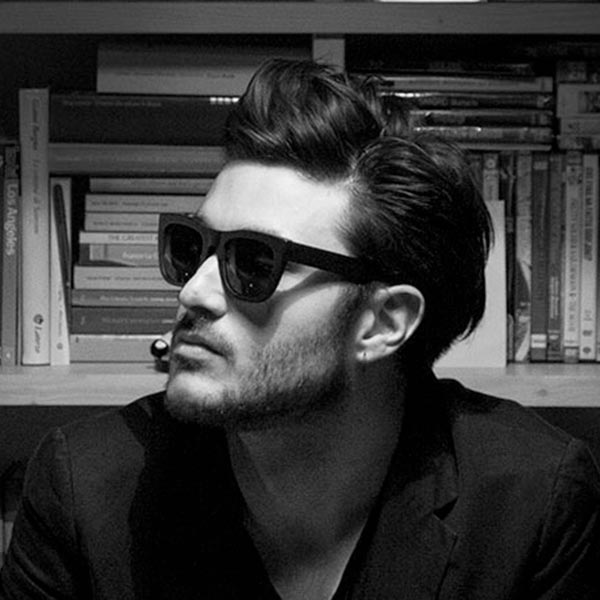 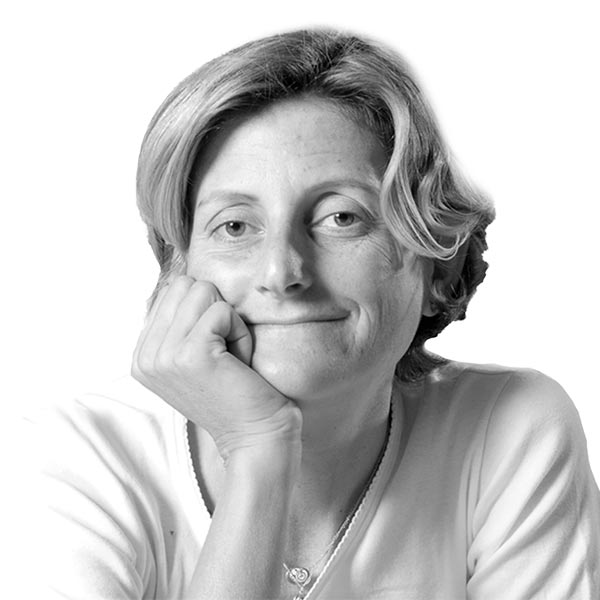 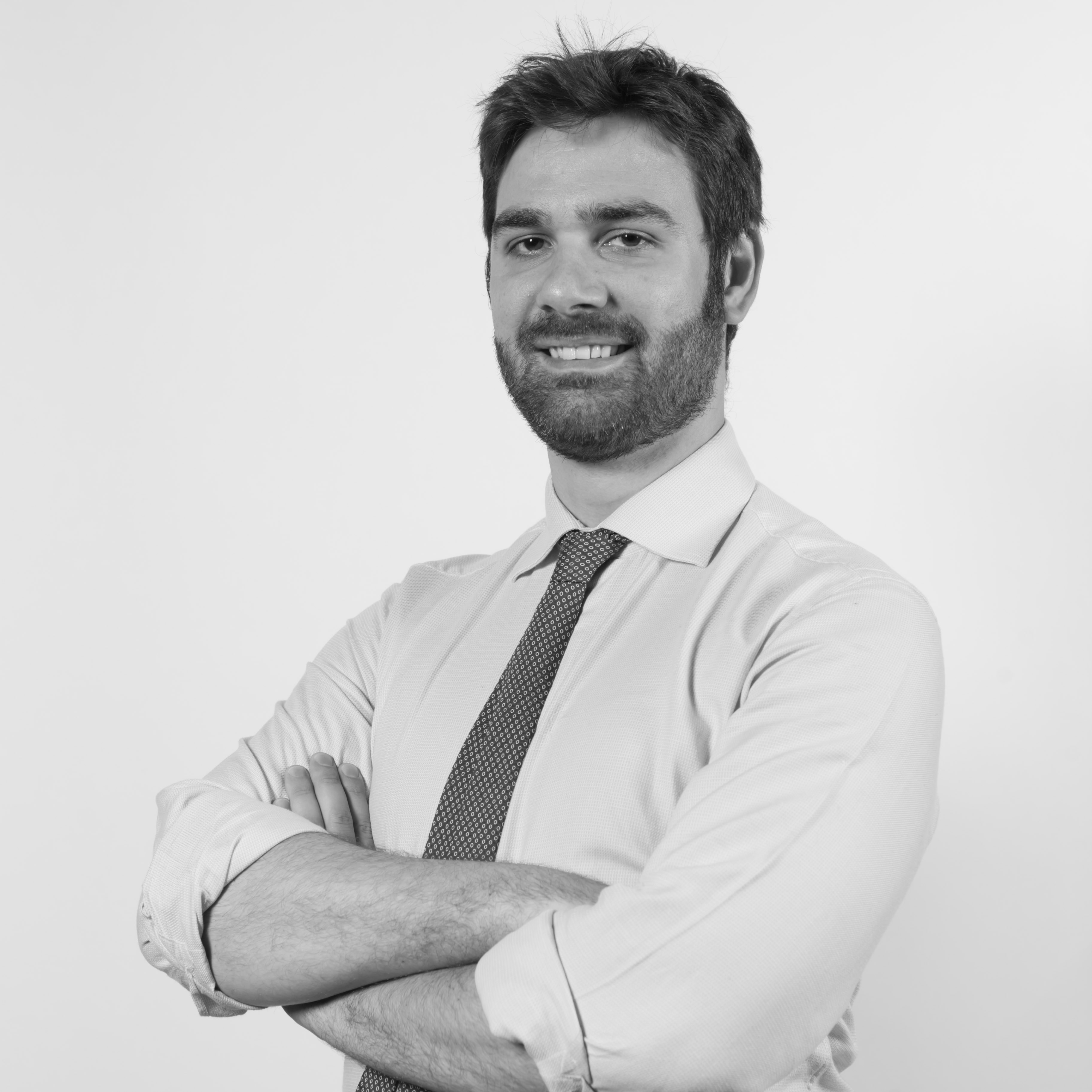 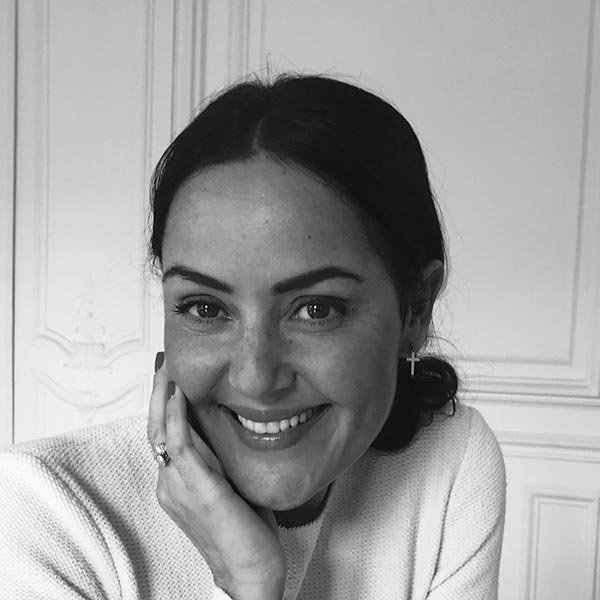